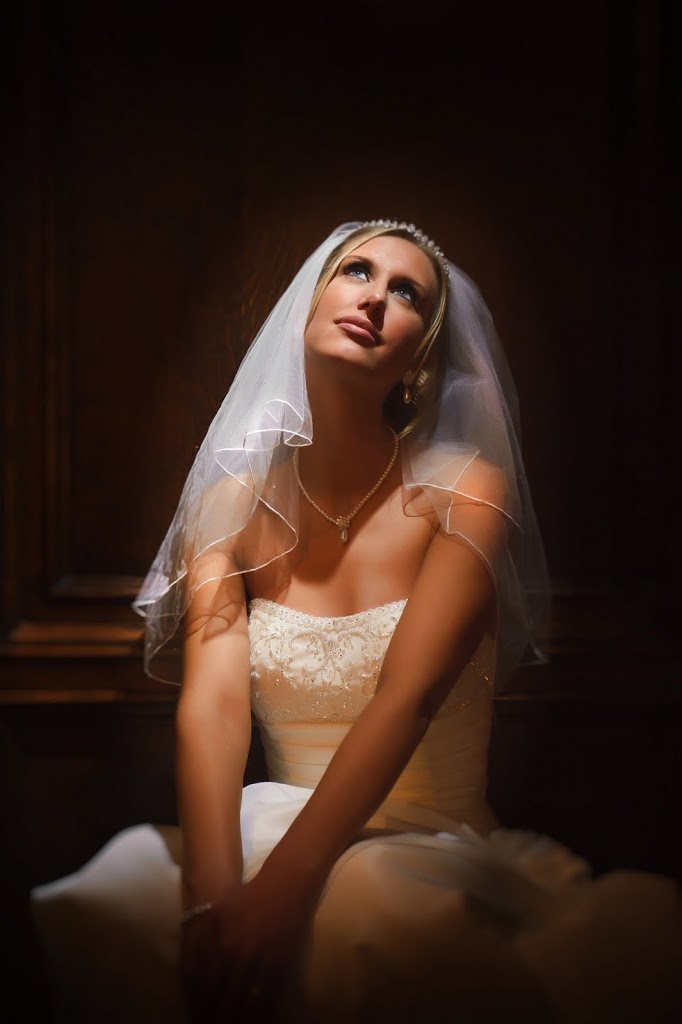 2011 began with a wedding at a very popular venue – The Saddleworth Hotel, opulent and city centre chic, in the stunning Saddleworth countryside. Katie and Paul tied the knot on a chilly but dry day in March, with the ceremony being held inside, a bit cold to utilise the outside gazebo area! Everyone did manage to brave the elements for some quick group shots outside, whilst the bride and groom were made of tougher stuff, making the most of the dry weather and the grounds at The Saddleworth Hotel before warming up with some snaps indoors. 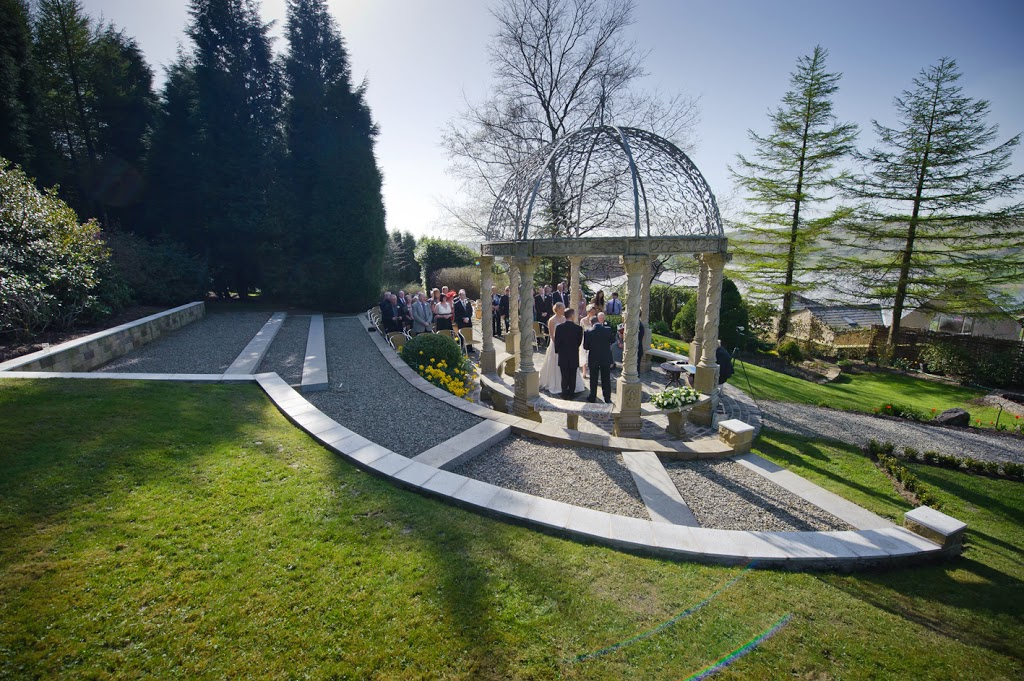 Back at the Saddleworth Hotel again, for a small wedding shoot, again the weather was kind for some outdoor shots to be captured. 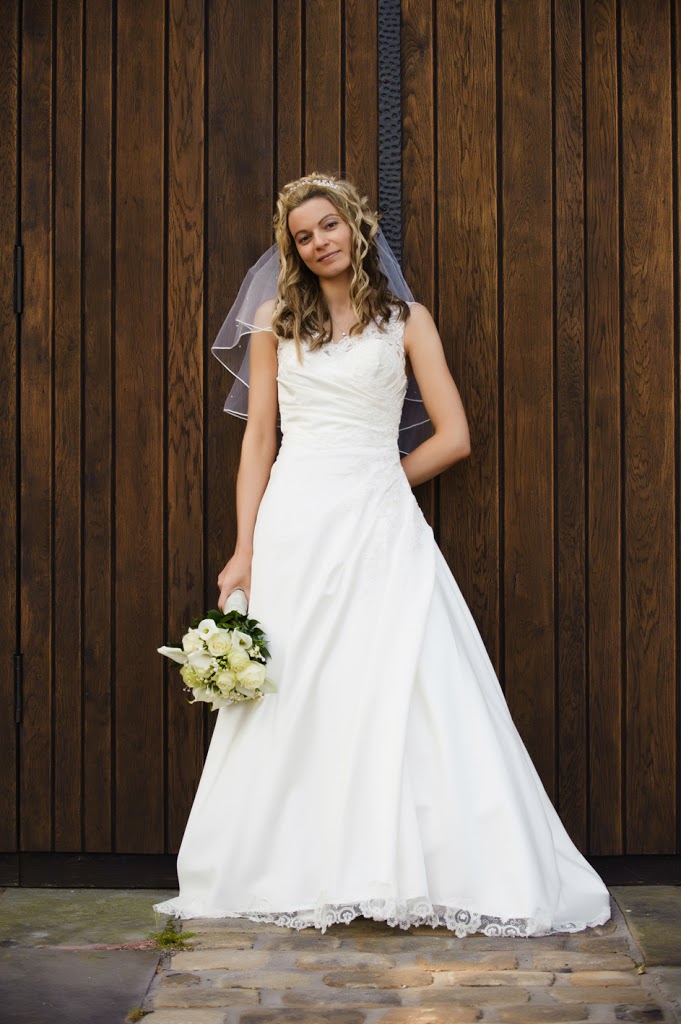 Next stop Bredbury Hall Hotel, just outside Stockport, this hotel has plenty of locations for great wedding pictures – we were spoilt for choice. Angela and Craig had a fantastic day with stunning weather – April seems to be the new ‘summer’! 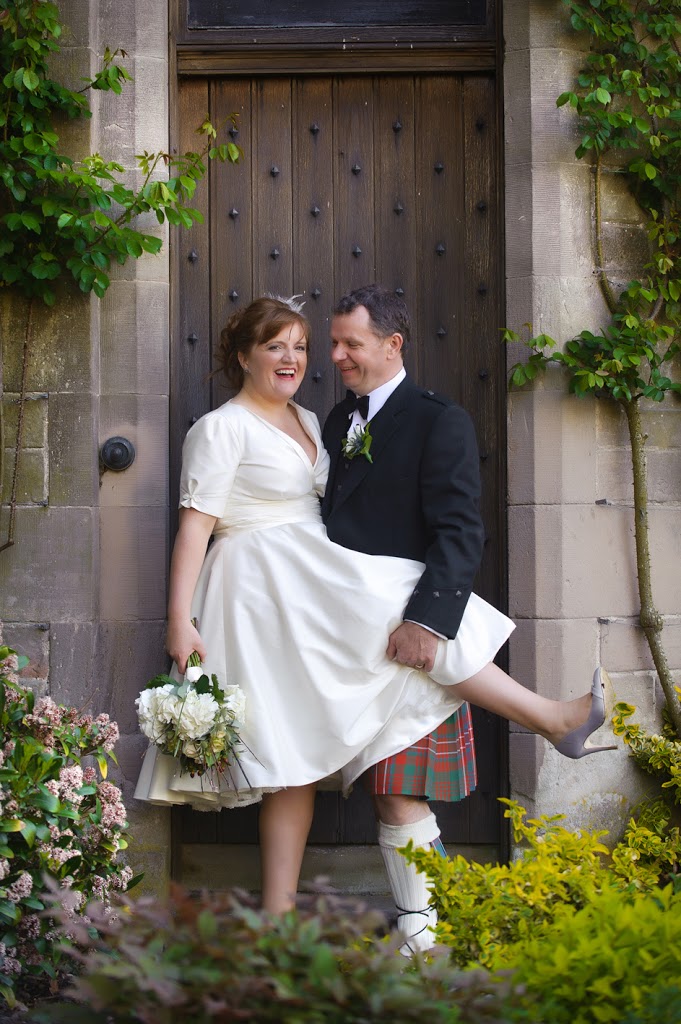 Further afield for the Royal wedding weekend, Roxburge Hotel, in the grounds of Floors Castle – Kelso (home to the Duke and Duchess of Roxburghe, so we got the ‘royal’ feel too!!) Although we’d come a fair few miles to cover this wedding, the Bride and family were from Ireland so had travelled even further to celebrate the wedding of Aisling and Derek. We’d not been here before, so were eager to have a scout around the day before to find potential shot locations and we weren’t disappointed :-) Aisling had exclusive use of the hotel for the wedding day, with guests staying in the 22 rooms available. The weather enabled a very sunny outdoor ceremony, although the wedding certificate did try and blow away!! 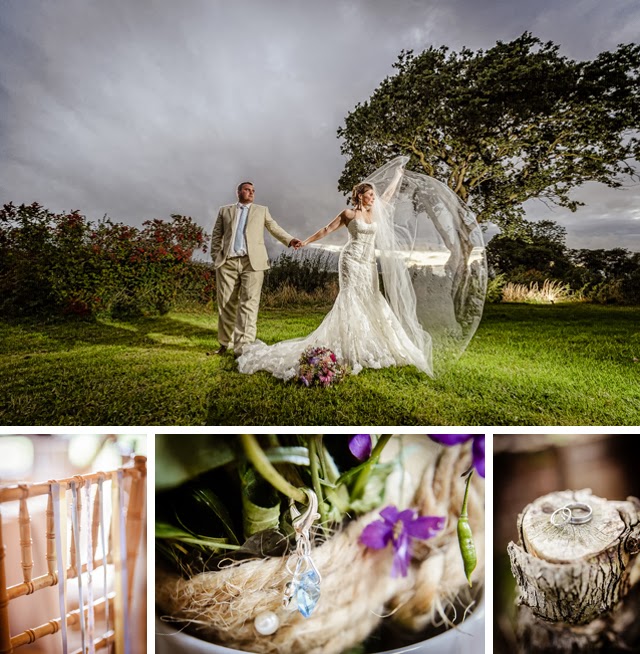 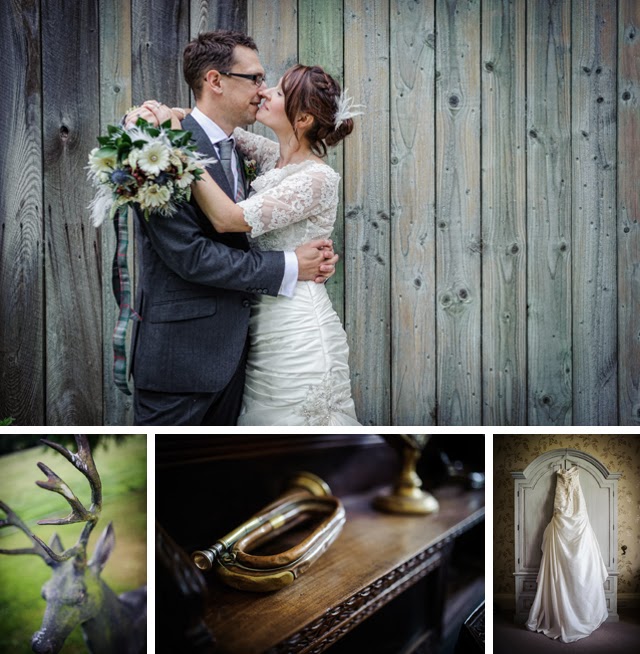 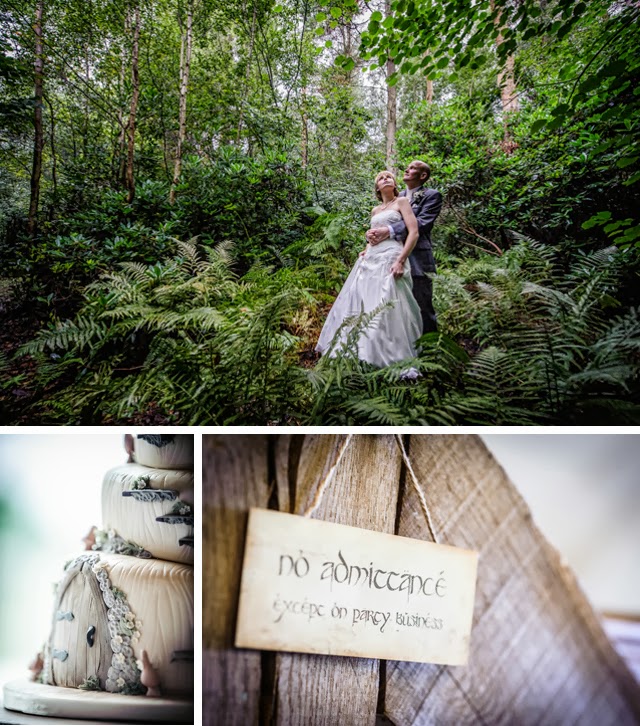